In Paris on Sunday 11 November, 72 world leaders including US President Donald Trump, French President Emmanuel Macron, German Chancellor Angela Merkel and the Governor General of the Commonwealth of Australia, General Sir Peter Cosgrove gathered at the Tomb of the Unknown Soldier at the Arc de Triomphe. Leaders walked together down the Champs-Elysee, arriving a few minutes after the official 11am centenary time.

Meanwhile at Villers-Bretonneux, 1500 people held a minute’s silence at the Australian National Memorial to honour the 416,000 Australians who enlisted for the Great War, and the 60,000 who never came home. Minister for Veterans' Affairs Darren Chester represented the Australian Government.

Read more about Mr. Phillippe’s Honorary Order of Australia and plans to establish a Franco-Australian education and historical foundation 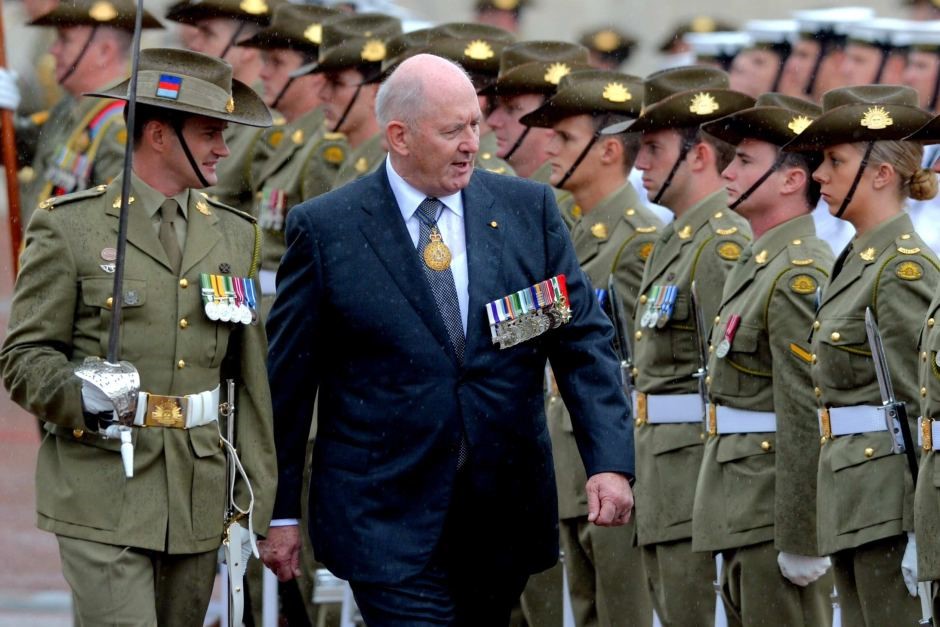 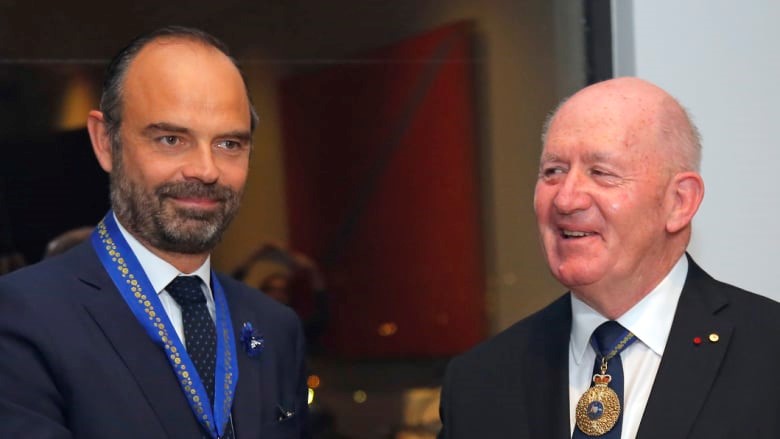